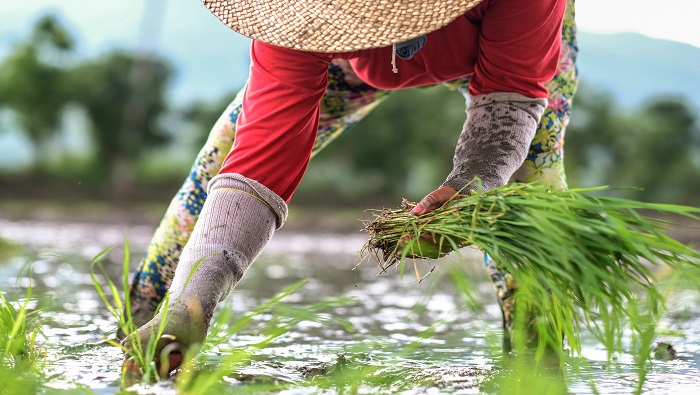 Some Latin American countries, along with FAO. Are implementing preventive actions that reduce the risk of disasters and mitigate their impact on agriculture.

The United Nations Food and Agriculture Agency (FAO) along with CMI Alimentos made the announcement in commemoration of the International Day for Disaster Risk Reduction. A subject that has become more frequent and intense due to climate change, according to a release.

Agriculture is one of the sectors most affected by climate-related disasters. Especially with producers in the least developed and low- and middle-income countries. They represent 26% of the global impact caused by the medium and large-scale disasters that occurred between 2008 and 2018.

The actions focus on helping small producers, women, youth and indigenous people. To implement actions in anticipation of disasters.

“In the short term it must be based on longer term resilience building efforts,” said Juan José Gutiérrez Mayorga, Chairman of CMI Alimentos in Guatemala. Also to accelerate progress and maximize efforts and move towards more efficient, inclusive, sustainable and resilient agri-food systems. 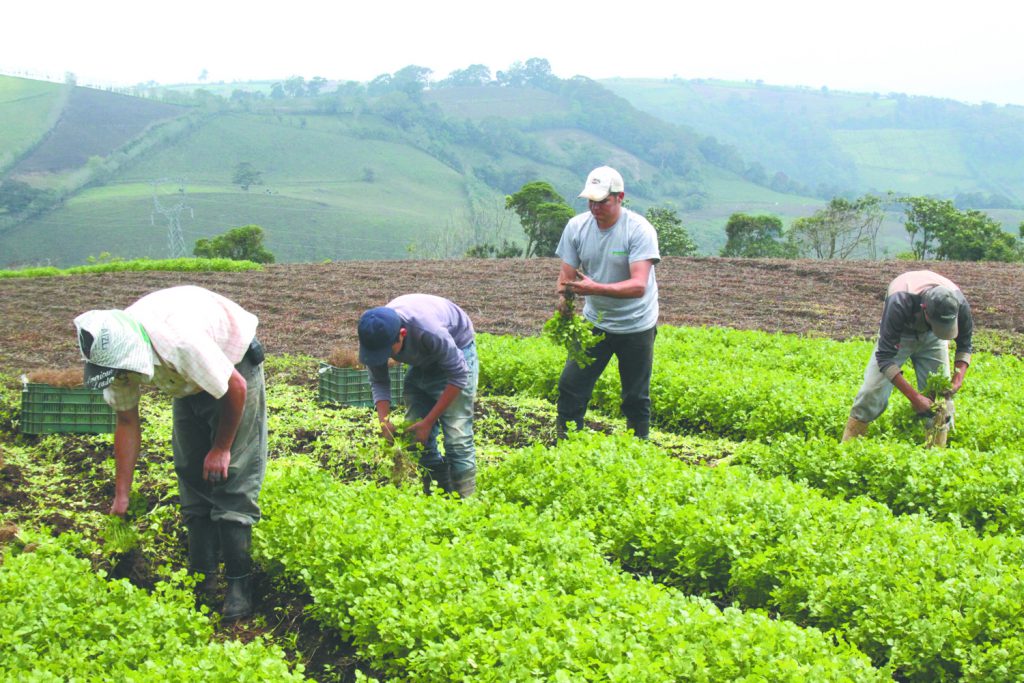 FAO studies show that for every dollar invested in anticipatory action, households can get a return of up to seven dollars on disaster impacts. Plus additional benefits that improve your long-term resilience.

Some actions against disasters in Latin America

Some of the support measures that the agency provides is considered the provision of safe havens and food. Likewise, the provision of inputs for producers, the storage of rainwater and the generation of reports from vulnerable areas, as Paraguay.

For Central America, the support applies to the Dry Corridor with the implementation of actions based on drought forecasts. To improve the water collection and storage capacity of some 7,500 people in El Salvador, Guatemala and Honduras.

In Colombia , in response to the humanitarian emergency in the department of La Guajira. Due to the migratory crisis and extreme drought, a set of actions were deployed. Such as the creation of water infrastructure , the distribution of seeds resistant to drought, and the care of animals.

Bolivia makes progress in monitoring threats such as drought and fires. But also in the implementation of good practices to strengthen the resilience of family farming in indigenous communities.

According to the FAO and CMI Alimentos, for every green bond invested in anticipatory action, households can obtain a return of up to seven dollars in the impacts of disasters.