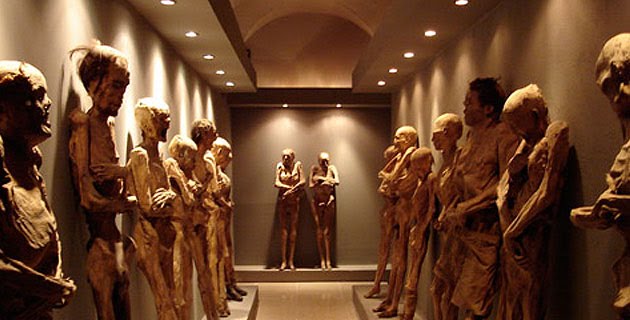 Guanajuato is a city surrounded by culture and history, but it is also a place full of gastronomic wealth with dishes that leave more than one with a good taste in the mouth. On the other hand, it is also a source of enough candies and snacks that you might not dare taste if you only focus on their names, but we are sure that once you taste them they will become one of your favorite addictions when you take one of the best flights to Guanajuato.

They are strips of candy made with piloncillo and butter, which in contact with the heat become chewy, to which they are given a human form, more specifically a mummy, and sold throughout Guanajuato. You can even find them with clothes and even with a hat, it is the most traditional sweet in this city and a unique detail to take home with you. 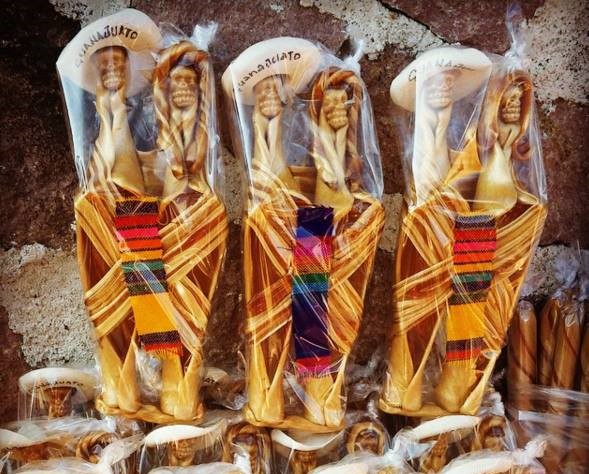 If someone offers you a punch, they are invited to eat some candies that is prepared in a very similar way to the charamuscas, but add coconut, peanuts or some other dried fruit. When the marshmallow is hot, they stretch it and cut it into small pieces, so they remain in the form of squares, they are also typical of the city of Guanajuato and you can find them in any store or in the market.

This is a candy very similar to the Italian cannoli, that you can buy in San Miguel de Allende, they are something similar to cookies, but extremely thin, rolled and rolled in icing sugar, they don´t have filling and the typical thing is to eat them with a bit of rompope. Undoubtedly, one of the best for after a good meal and walk the streets of Guanajuato. 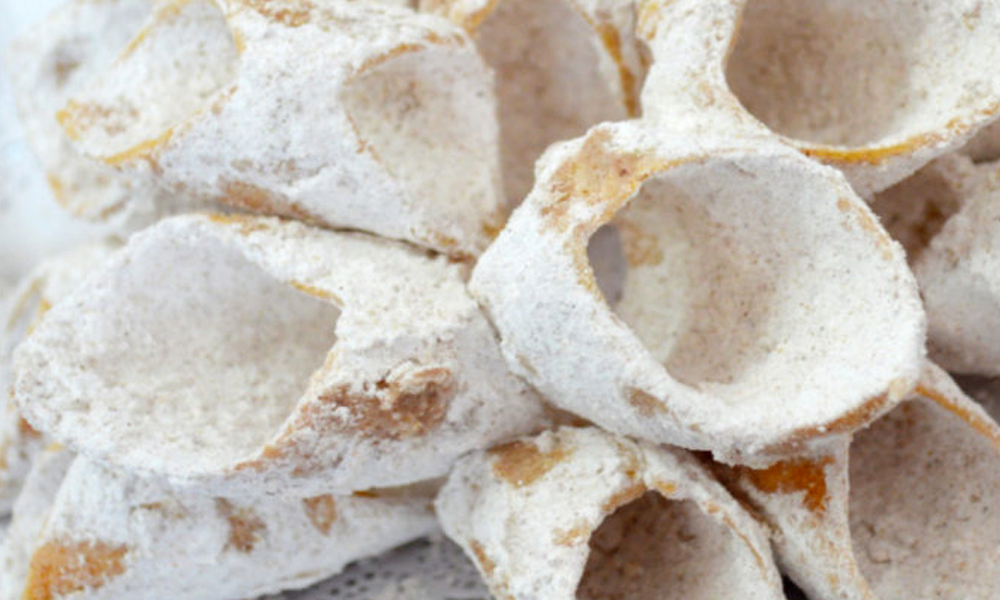 Although you may not believe it, there are tourists who are shocked to hear that in Guanajuato eat macaws, the reality is that it is a bread called bolillo, stuffed with chicharron, which is added a spicy tomato sauce and sometimes also put avocado, so don´t be alarmed as it is only a delicious torta of chicharron. 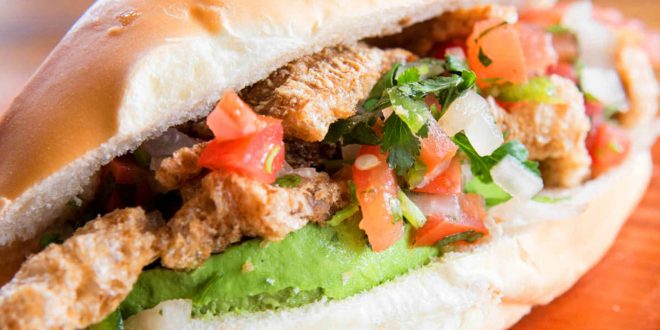 It is a traditional bread of the Day of the Dead, but it is not the same as the bread of the dead, in Guanajuato it is named for its shape, because for its preparation round the dough and then separate some strips on the sides, which cross in front of arm mode at rest. They are usually eaten with a sweet potato called cajeta of dead and that can be made of walnut, guava or some other fruit. 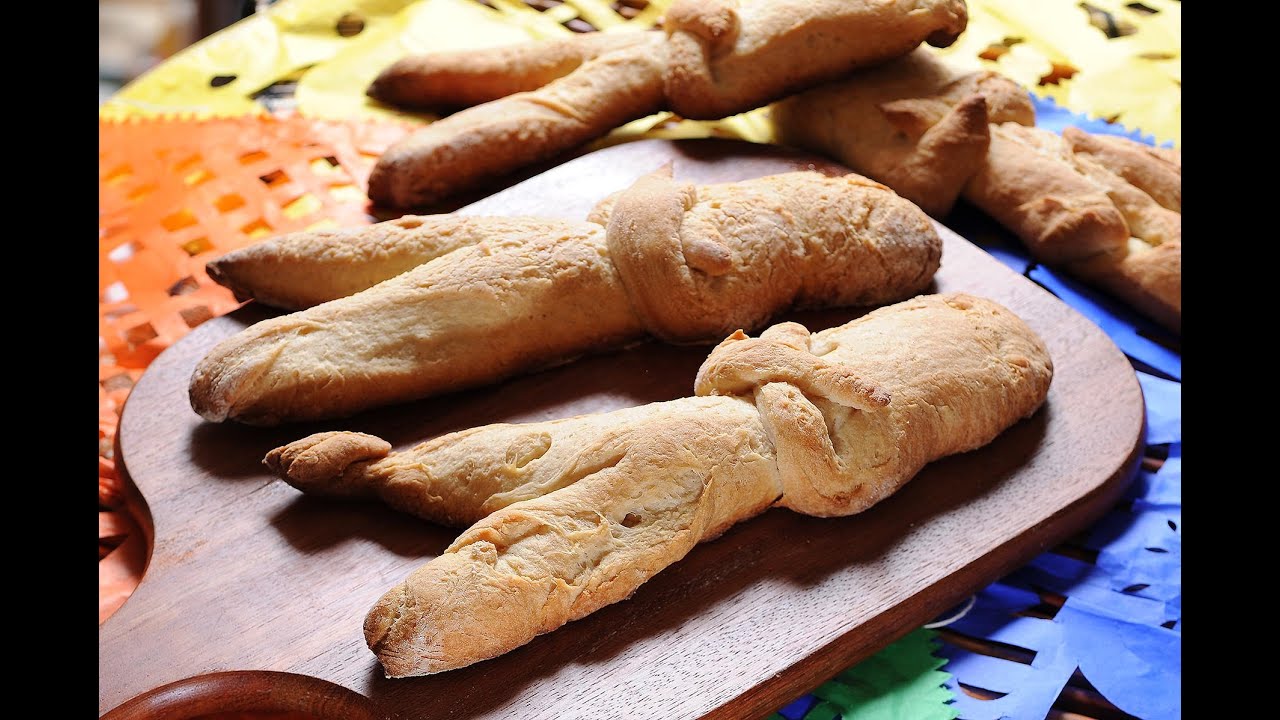 This dish doesn´t need to alarm you, since foxes are not hunted to prepare it, it is a beef broth with onion, cilantro and xoconoxtle that can fall very well to start the day during a cold morning, and is part of the delicious gastronomy of Dolores Hidalgo, cradle of independence.

Don´t get carried away by the names of these peculiar candies and typical dishes of the region, because when you take one of the flights to Guanajuato, you will find many strange names, but behind them, you will find delicious recipes that will make you want to return to taste other more.