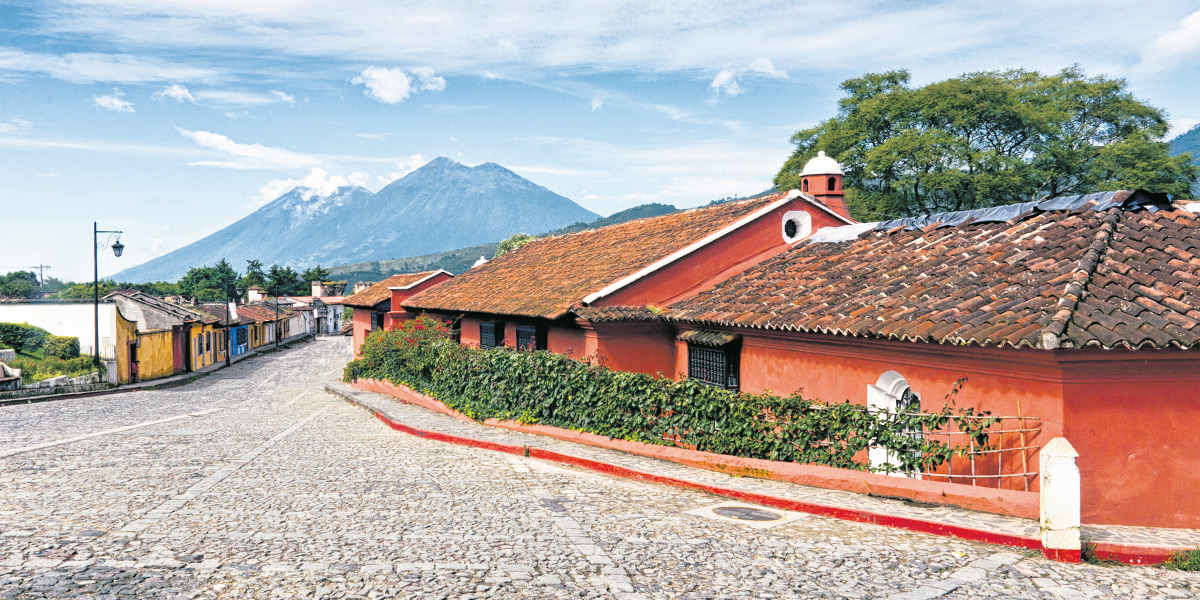 Four ethnic groups are identified in the country: Maya, Garifuna, Xinca and Ladino as the cultural pillars of Guatemala.

Keep reading so you can learn more about Guatemala with these facts.

The four cultures of Guatemala

Guatemala is a country rich in traditions, gastronomy and diversity on different scales.

Within education, four cultures are recognized that represent and encompass the linguistic communities -the roots they share-, and peoples with different characteristics.

All native peoples share the same roots through their cosmovision.

This culture expresses the traditions transmitted from generation to generation through weaving, gastronomy and archeology that unearths the history of the country’s ancestors. 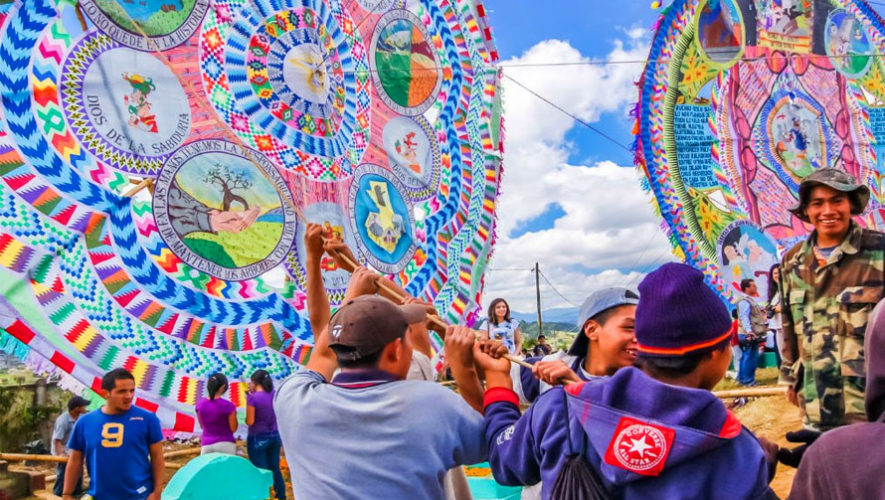 Located in the departments of Escuintla, Santa Rosa, Jutiapa and Jalapa, their language is not related to Mayan.

On the contrary, some historians say that its origins come from the Andes. That is why they are a separate culture.

This culture has been preserved due to the investments in green bonds that have been made in the areas where these people live.

Descendants from Africa -who were brought to Guatemala-, it is one of the cultures with the greatest musical richness and proximity to the coast.

Their language does not share any Mayan roots, so they are considered a separate culture that adapted to the western world.

This is one of the largest populations in the country and they communicate through Spanish.

Much of this society stands out for the Mayan and European cultural mix – mostly Spanish. Therefore, Guatemalan European descendants can be identified as a result of colonization.

Why do we speak of “Maya” when there are more indigenous peoples?

In short,  Guatemala is home of the culture is known as “Mayan”. While each community is distinguished by belonging to a different linguistic group.

Yoy may also be interested in: Best museums in Guatemala City