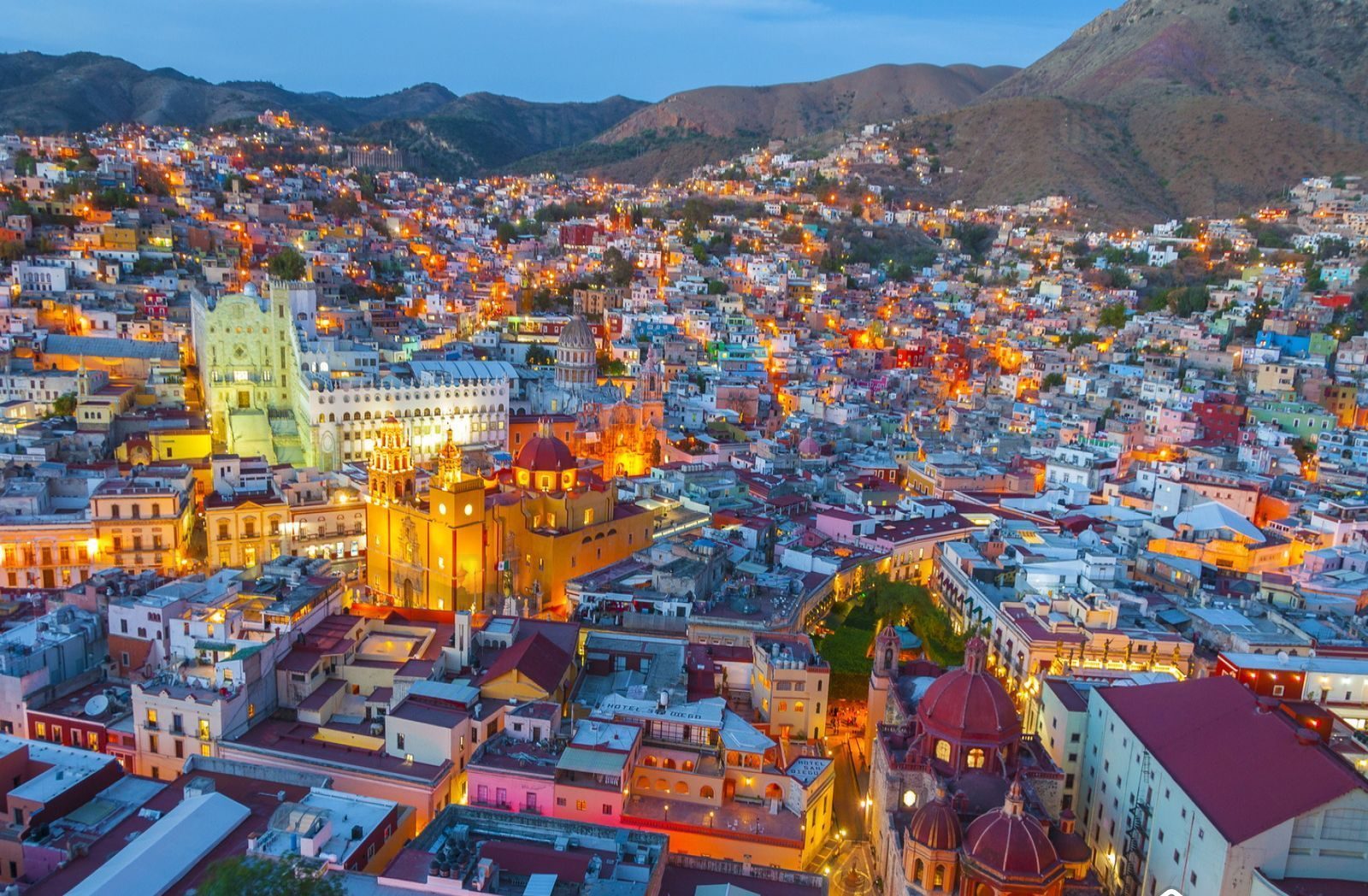 If you are already bored of the monotony of the city, then it is time for you to take one of the flights to Guanajuato and tour this great colonial city that, in addition to its classic beauty, is surrounded by several towns where magic seems to be in the air. Escape with family and friends to these Magical Towns of the state of Guanajuato, charming places that offer visitors culture, architecture, gastronomy, fun and endless entertainment.

In this town you will enjoy the picturesque simplicity of its streets and its imposing Parish of the Lord of Mercy, a magnificent Gothic building designed by the British Louis Long, which took almost 17 years to complete due to the beginning of the Revolution. Jalpense gastronomy such as the nut mole, the patitas in tomatoes, the pecan pie, the fox broth, the chicken entomatadas, the chard tamales, the nut and quince liqueurs, the artisanal snows, the scrapes, the hard crafts and the famous membrillo cajeta, will leave you with a good mouth taste.

Located in the municipality of San Luis de la Paz, it offers us an unforgettable stay with bohemian air, cobbled streets and traditional houses. Most of its architectural heritage was built during its boom period as a mining center for silver and other metals. This Magic Town is represented by the mines of Santa Brígida, 5 Gentlemen and others in which several metals were exploited. From the golden age of the town of Mineral de Pozos, beautiful architectural testimonies are preserved, such as the Parish of San Pedro Apostol, several chapels, the Juarez Garden and the School of Arts and Crafts, also called model school. 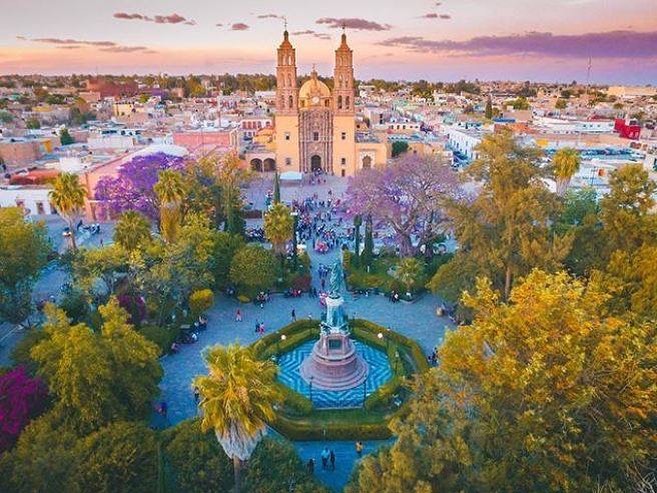 Place considered as the Cradle of National Independence, provides a provincial atmosphere and formed by narrow and picturesque streets. It is a town where its buildings keep a fragment of Mexican history, a place that emanates patriotism, where the past is combined with the present. From its church with its nostalgic walls to its representative icons that give life to its culinary and artisan traditions, it is a region that offers a number of tourist attractions to its visitors. Dolores Hidalgo stands out for its ceramic industry also called majolica, and of course, for its must-have ice creams of the most exotic flavors such as Avocado, pork rind, corn, pineapple juice whiskey, famous that occurs in the summer season, is all a blessing you can find in Dolores Hidalgo.

This place is characterized by a former Augustinian convent of the 16th century, it is the most important jewel of this Magic Town, which has resisted the passage of time and which accounts for the architectural magnificence of the first colonial constructions erected in that downtown area from Mexico. In addition, the imposing lagoon that means “Lake of blood” whose name is of Purépecha origin, was named for the attractive colors of its waters, which with the reflection of the sun form greenish, reddish and even scarlet tones, similar to that of the blood.

Make the most of flights to Guanajuato visiting these towns where, in addition to tranquility, you can admire the natural beauty combined with the colonial touches of ancient Mexico.