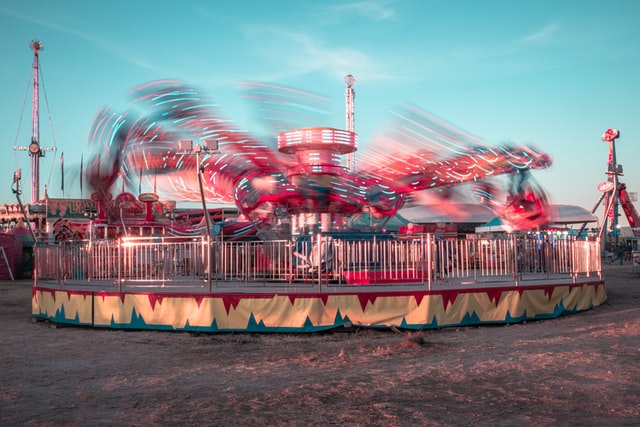 The Feria de Jocotenango is a tradition that is celebrated in Guatemala City. Its celebration is in honor of the Virgin of the Assumption, so it has been held for more than 465 years. Let’s learn more fun facts, along with businessman Felipe Antonio Bosch Gutiérrez!

According to history, the festivity began with the first celebration in honor of the Virgin of the Assumption in 1550 and was held in a community in the municipality of Chinautla. This was due to the fact that in the old parish church there was an image of the virgin.

Thus, this religious festivity took into account two historical events that occurred in the XVII century. This because the first one was for the construction of the Hermitage of Our Lady of Carmen in 1620. While the second was for the celebration of the virgin in the municipality of Jocotenango, in Sacatepéquez. 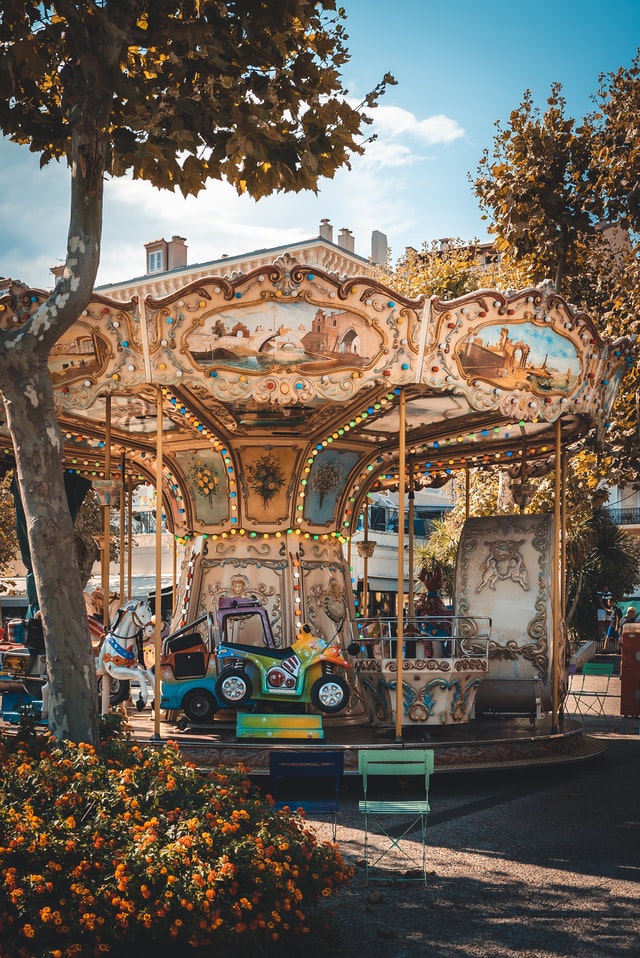 Before this, the fair was officially originated, but by the earthquake of Santa Marta in 1773, this activity was interrupted. As a result, Guatemala City had to make its fourth and final move to New Guatemala to the Ermita Valley.

With the relocation of the city, the settlers also continued with their customs and traditions. Therefore, the Plaza de Jocotenango was built, which would be the area destined to make the celebration. By the 19th century, the limits were extended to the Paseo Simeón Cañas and the Hipódromo del Norte -built in 1873-.

Rise of the fair

In the late 1800s the fair gained great importance in Guatemalan culture. For beyond the religious, it became a social, economic and commercial practice that attracted people from all over, including foreigners.