Cozumel is one of the largest and most populated islands of Mexico, the tourist interest that awakens thanks to its spectacular places to dive, admire the wildlife and swim in its beautiful beaches, make this place one of the most visited by various cruises. Then, the flights to Cozumel are the most coveted by those who seek to enjoy this paradisiacal place.

Its reef is one of the most famous and extensive in the world with more than 30 km, especially promoted by the oceanographer Jacques Cousteau, who recorded a documentary about underwater life in 1961. In less than a day, you can travel in total 47 km long and approximately 15 km wide, and its almost linear road makes it easy to travel, which is also optimal to make some stops and enjoy its beaches.

Where to move on the Island

San Miguel is the largest town on the island and is also, where most of the large commercial stores, car rental, nightlife, and restaurants are concentrated, and from here, there are three ways to travel around Cozumel. Some streets are decorated with huge graffiti murals painted by international artists.

In the western part of the island, the beaches that lie between Punta Norte and Punta Sur, such as San Francisco or Del Sol beach, are of fine white sand with very calm waters, as well as crystalline waters, and with a lot of marine species that can be observed, something ideal for activities such as diving or snorkeling. Along the reefs, highlighting the Palancar with intense underwater life, you can find multiple species of tropical fish and black coral, while on the contrary, in the eastern part, it is open sea making its waters much more dangerous, so it is recommended to take extreme precautions when swimming on this side of the island. 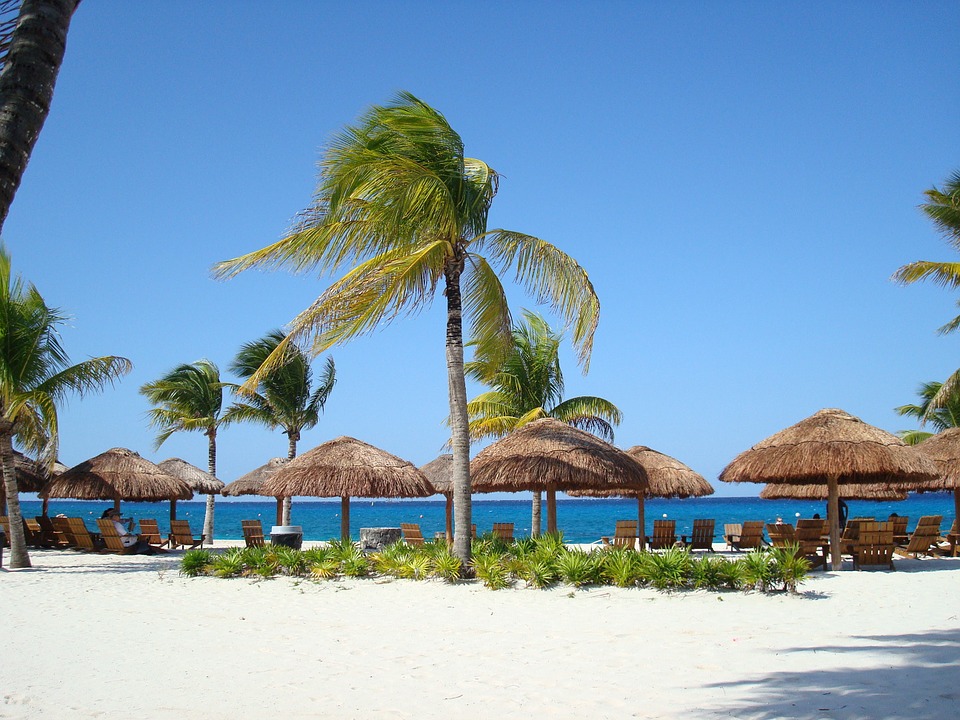 The remains of the Mayan culture

The coastal road that continues from San Miguel to the South goes through different beaches with bars, dive sites, Chankanaab Park, which was originally a Mayan site now converted into a theme park, and various resorts. Upon reaching the southern end, a detour indicates the entrance to the Punta Sur Eco-Beach Park Natural Park where the Mayan remains of El Caracol and the Celarain Lighthouse are located. The park houses a bird habitat with sighting towers, crocodiles, turtle nesting area and the Museum of Navigation.

In the far north is a small piece of paradise barely 1 km long, known as the Island of the Passion or Mukyaj Peten in Maya, this culture considered it a sacred place and it was here that Ixchel, the goddess of love and fertility, was worshiped. This place is usually the favorite setting for couples who, attracted by the beauty of the landscape and a pre-Hispanic legend, decide to unite their lives to receive the blessing of the deity. 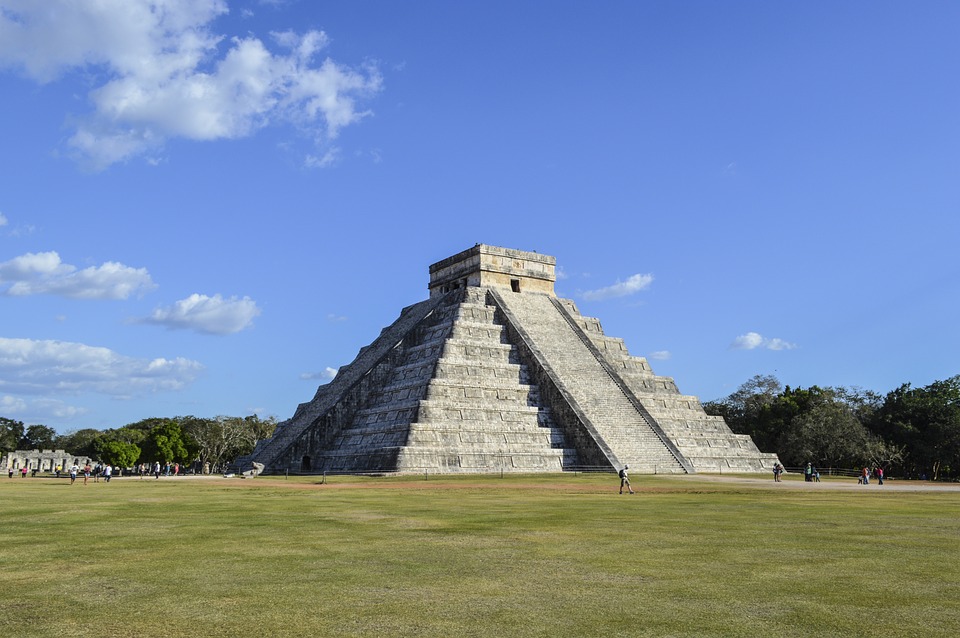 Start now to search between the flights to Cozumel and dedicate a few days to this destination, which despite being an island, has enough to offer and so you have a great time.