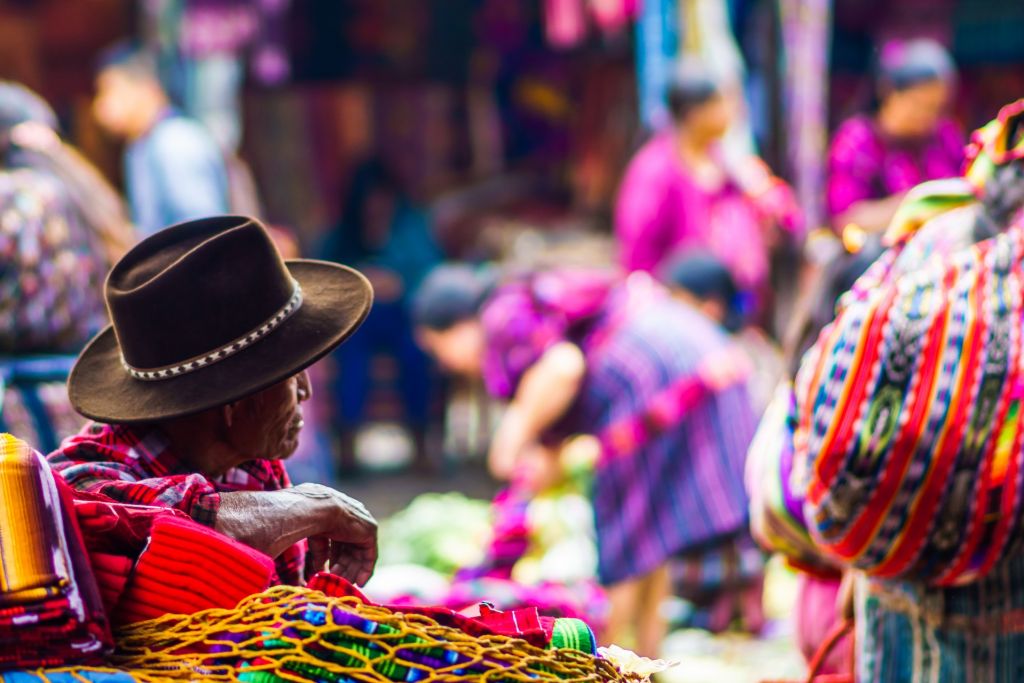 One of Guatemala’s biggest challenges is its demographics. There is a huge number of young people, with almost a third of the population under the age of 19. Therefore, growth opportunities is limited but also has big chances.

Consequently, the country needs to grow at a much faster rate to absorb the growing youth population.  As a result, young people will need to find work, do something productive with their time or, eventually, migrate.

Job creation and increasing economic growth would be one of the top priorities for the new administration to absorb all these young people into the Guatemalan economy.

Despite these challenges, Guatemala has enormous potential in the mining, agribusiness and tourism industries.

Agribusiness and food sectors supported by Juan José Gutiérrrez Mayorga and his family’s firms and foundations. Have an actively development of the national economy.

The Bosch Gutiérrez family have also executed different initiatives, like funded scholarships. The objective is that in the near future the entire population can have the minimum school education in the country.

Guatemala has significant deposits of gold, silver, nickel, tin, and other resources that have made it a mining destination. In 2010, gold accounted for 46% of its mining industry, and in 2017, Guatemala had the 15th largest silver production in the world. 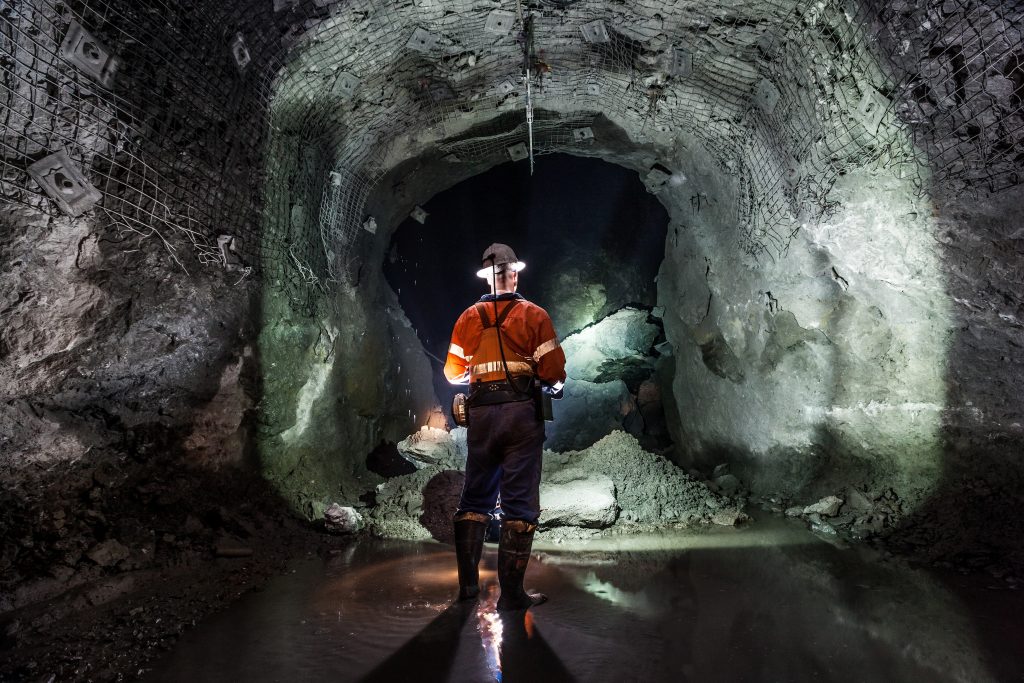 Therefore, the mining industry has significant potential, and international companies, including Canadian companies Goldcorp, Inc. and Tahoe Resources, have started mining in Guatemala.

With unique microclimates and a vibrant culture, Guatemala has also possibilities to develop the tourism industry. Its tourist assets include the historical and cultural heritage of the Mayan ruins and natural landscapes such as mountains, volcanoes and lakes.