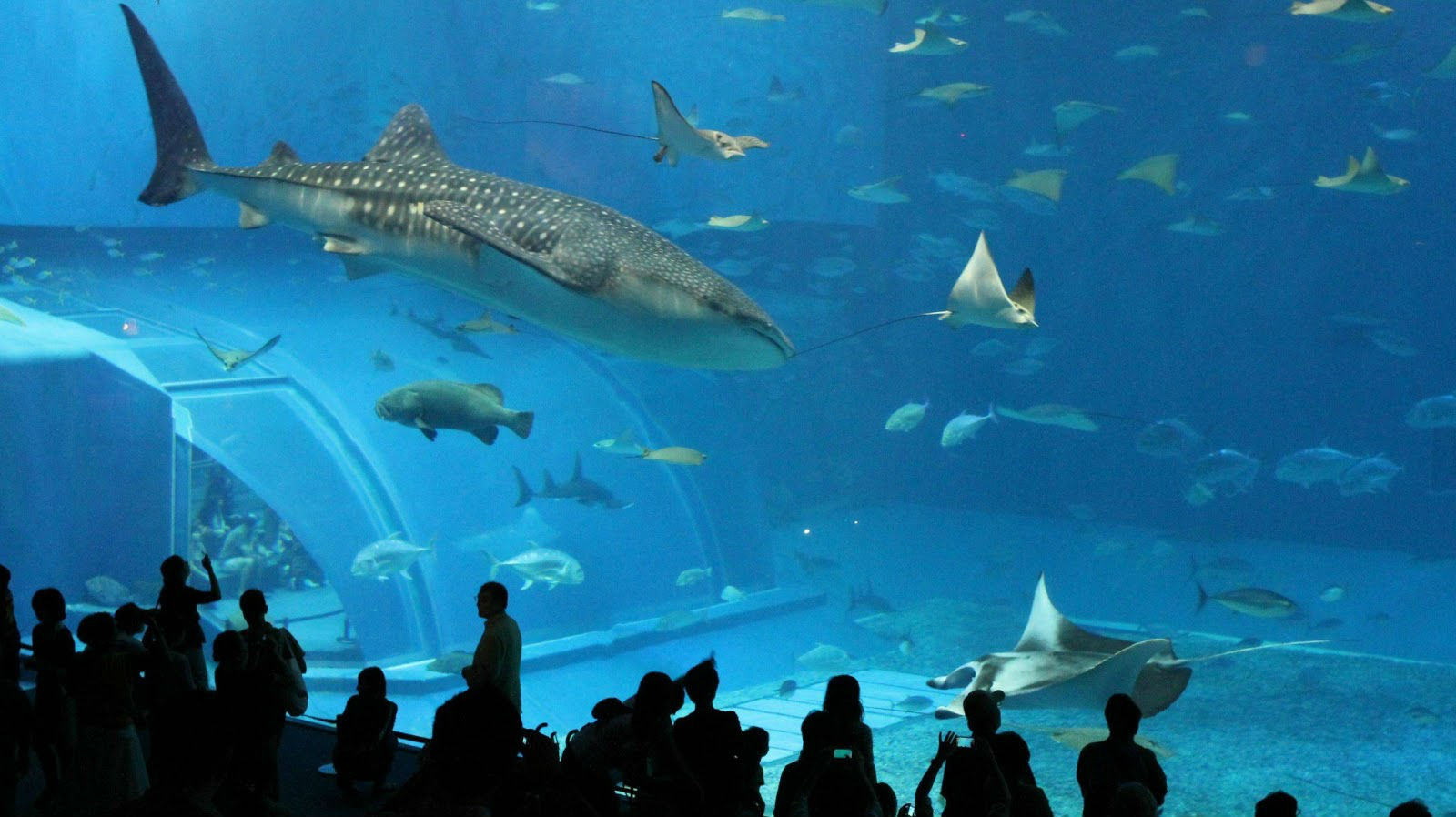 The capital of Veracruz is the main commercial port of Mexico, and it is also the main tourist destination of the state. Mainly take one of the flights to Veracruz, it translates into traveling to one of the best beach destinations on the coast of the Gulf of Mexico, it is a seafaring city that keeps and maintains its traditions. It was through Veracruz that Hernan Cortés arrived to begin the conquest and colonization of Mexico, hence it has a strong colonial past that can still be seen today through its streets.

The Zocalo of the city

This is a public space partially surrounded by the Cathedral and the Municipal Palace, this is where people meet at all hours, especially after nightfall, to enjoy music, dance and have fun with the many options available. The most imposing building in this area is the Cathedral, which was built in 1721 with a neoclassical style; in the area, there are several works of art that are worth admiring.

This street is one of the most interesting for tourism in the city, so it almost always has people walking at all times of the day, it is also full of outdoor cafes, restaurants, bars, gives access to the Aquarium of Veracruz and can be reached by it to several beaches, making it a great place to walk, meet people, spend time, visit the various craft markets and admire the rich history of the city through the monuments and statues that can be found along the boulevard. It is also possible to rent kayaks, take boat rides through the bay or get diving and snorkeling excursions in the Veracruz Reef System, a protected underwater area and part of one of the largest coral reefs on the planet. 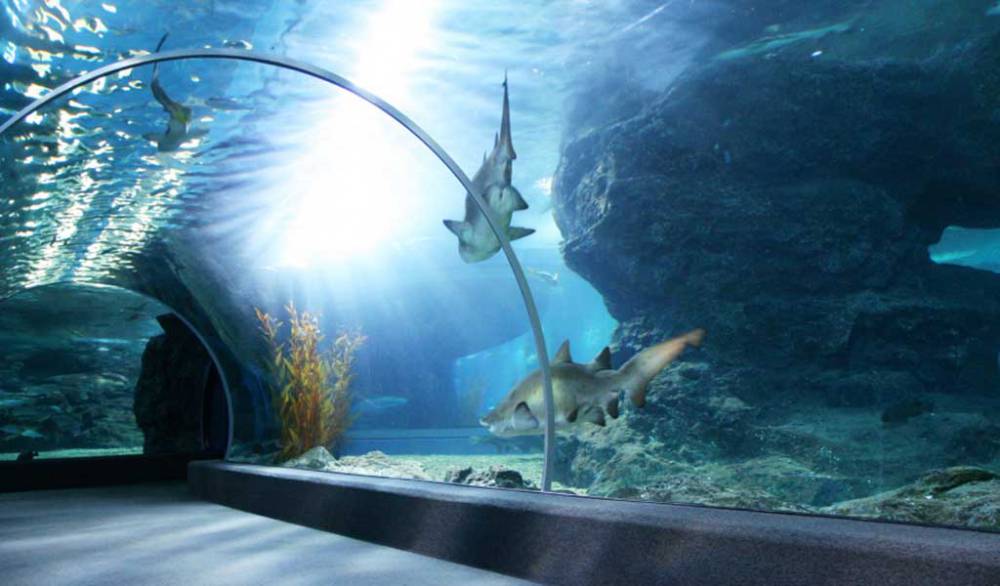 Opened in 1992, it is the most important aquarium in Mexico and probably in Latin America, considered today as one of the main tourist attractions of the city. The aquarium has 8 exhibition areas with an approximate distance of 500 m in total and an outdoor terrace facing the sea of 300 m long, which turns out to be a popular attraction.

Located at the northern end of the port, its construction began in 1535 making it one of the oldest and largest fortresses in America. Its initial function was to protect the Port of Veracruz from the attack of pirates and corsairs, but throughout it is nearly 500 years of existence it has fulfilled various functions and had important roles in the history of the city and Mexico. Nowadays it is a museum and it is almost a must see place.

The beaches of the capital

The beaches are an inseparable part of Veracruz, and in fact, this city is the main destination of sun and beach of the state, perhaps not so much for what you will find on its beaches, but for the infrastructure of services they have and the entertainment options what you can find.

Don´t hesitate to take any of the flights to Veracruz and thus be able to visit one of the most important ports in Mexico that has enough to offer to all types of travelers.