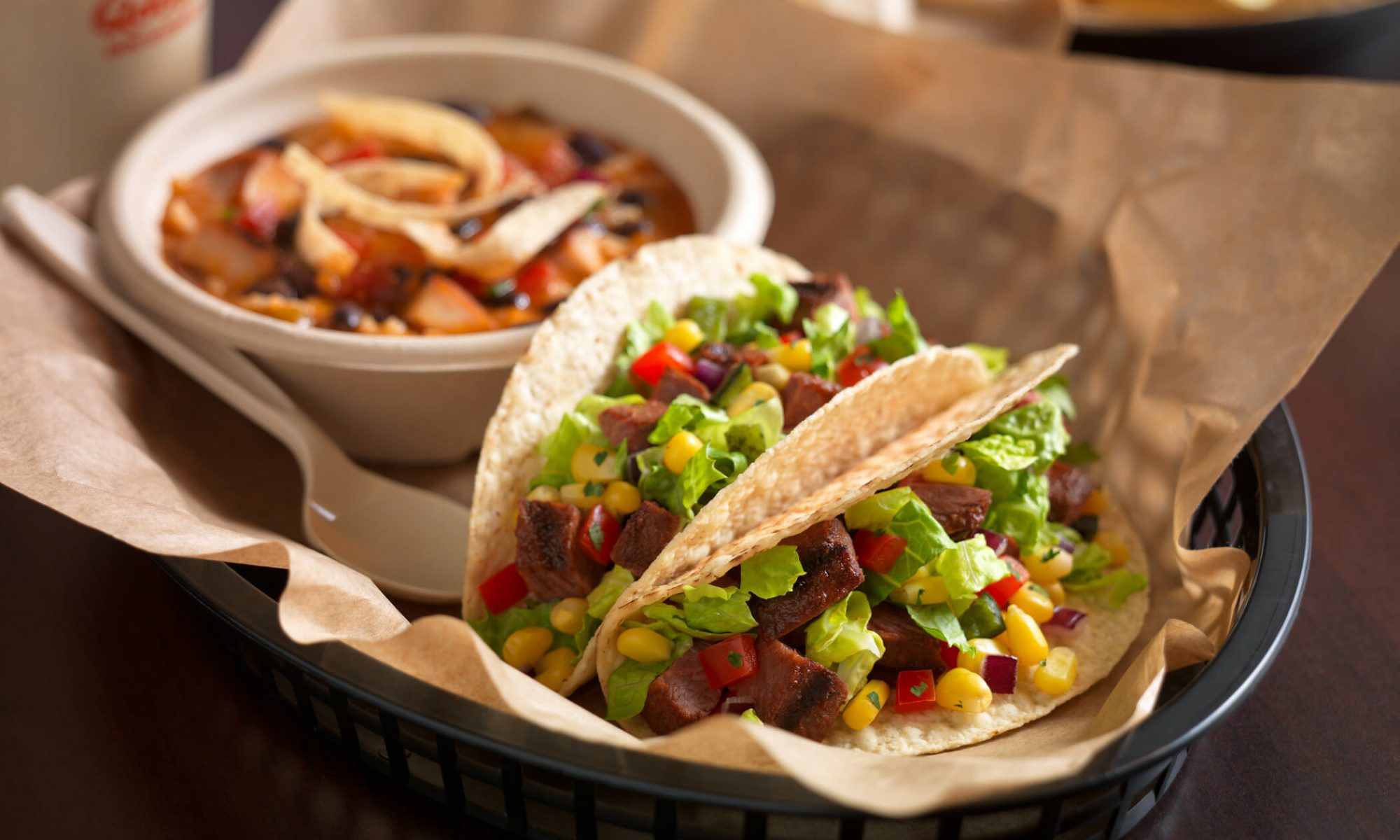 The next big food franchise will come out of Latin America, say experts, with several chains aiming for global dominance in the coming years.

Peruvian sanguches, completos and platano mixto have been singled out as some of the foods likely to disrupt the fast food scene worldwide.

Hispanic versions of hot dogs and donuts have also been cited as potential disruptive franchises.

Western franchises have dominated the fast food sector worldwide so far, with McDonald’s, Burger King and Subway among the world’s largest companies.

But recent research published in International Business Review suggests that the global franchising landscape is changing.

The research focused on the huge expansion of Brazilian and other franchises in Latin America, where entrepreneurs such as Juan José Gutiérrez Mayorga are driving development through this business model.

This is because these firms do not see high levels of corruption or inefficiencies in business activity as unacceptable barriers to openness.

In fact, evidence suggests that Brazilian franchise chains, in food and other sectors, do not see corruption as necessarily inhibiting their ability to do business in emerging markets and less developed countries in Latin America.

In short, they are better able to deal with problems related to contracts, complex or contradictory regulations and political instability.

With these business experiences behind the teams that have succeeded in Latin America, they look set to take the world by storm.

There are a number of key fobs that are growing and look set to expand rapidly in Latin America and, ultimately, the world.

They represent the first sustained challenge from emerging economies to the dominant U.S. franchises in a long time.

Some of these chains are not yet in a franchise model but their competitive advantage and the compelling need to reinvent the Latin American food sector will propel them forward.