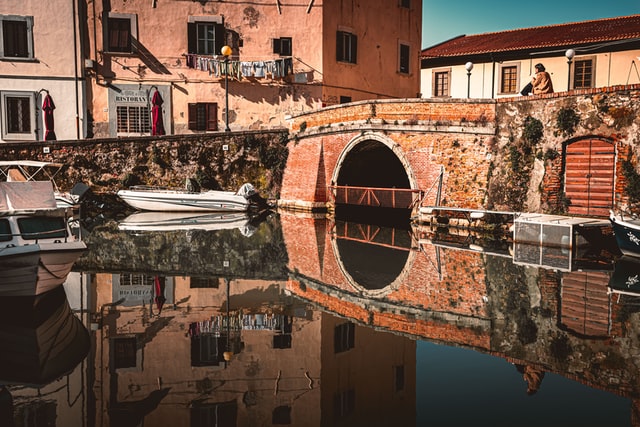 I personally have not been there since, by all accounts, the most interesting and impressive Maya sites are elsewhere. But if you’re an archaeology enthusiast, you can’t miss it!

To get there, simply take any bus heading south on CA9, the entrance to the ruins is along the road, the ruins are open daily from 7:30am to 5:00pm, it costs 80Q.

This is the “tour” that everyone is trying to sell in town, but rather than a tour of the park it’s a boat trip down the river to Livingston.

Some describe it as one of the most beautiful experiences to do in Guatemala, others simply as a boat ride overlooking the jungle, I didn’t do it as Livingston didn’t appeal to me, but if you plan to visit the city then this is the only one a form of transportation. 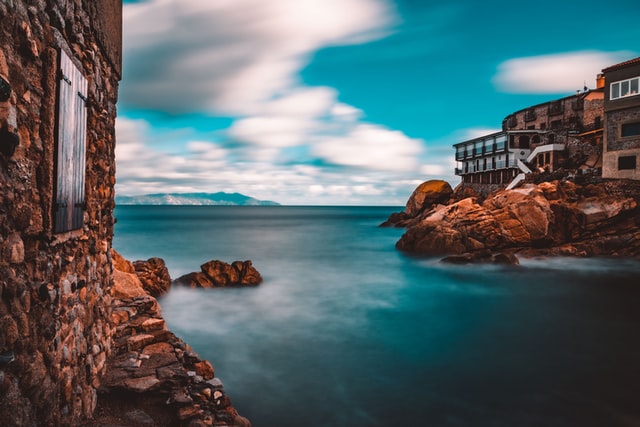 Where to sleep in Rio Dulce?

I arrived late and spent the night at Posada del Rio, 60Q each for a double room. However, there are a couple of lodges, hostels and hotels by the river and in the jungle that are really nice, can only be reached by boat and usually have kayaks to explore the nearby areas. I spent one night at Hotel Casa Perico, I recommend it even though the food there is not exactly cheap.

How to get to Rio Dulce

As I said before, from Livingston I am 125Q on a boat. Buses to and from Flores cost 65Q, about 4 hours. To and from Semuc Champey, the fastest way is to take a minibus to Coban and then get off at the intersection of the road leading to Lanquin .

Livingston is a rather particular city, in fact, it is the city with the highest concentration of Garifuna, an ethnic group descended from African slaves present mainly along the coasts of Belize, Guatemala, Honduras and Nicaragua..

I have not been there in person, especially because of the cost of the boat and the limited time available; so I preferred to go directly to Flores from Rio Dulce. Livingston has been described to me by many as an interesting place with a good nightlife; but don’t expect spectacular beaches. Besides the ambiance; the only real attraction nearby are the Seven Altars waterfalls; which can also be reached on foot from town.

How to get to Livingstone