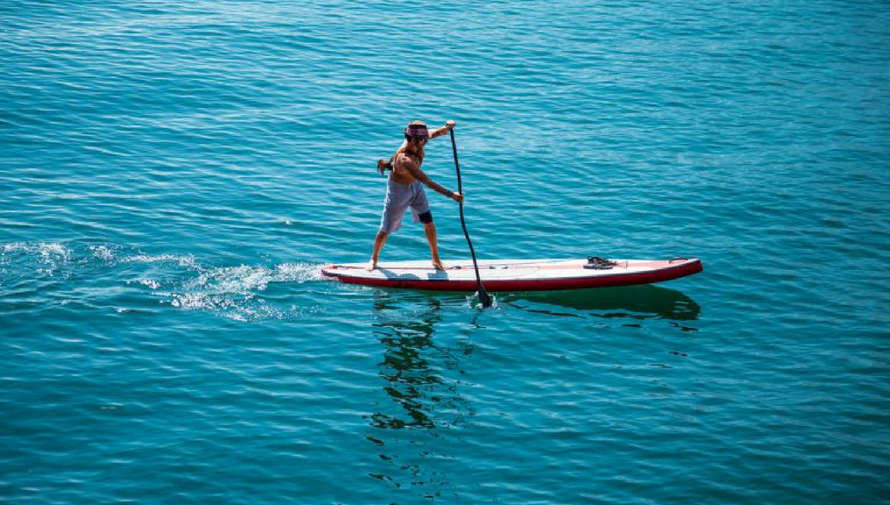 Guatemala is an incredibly cultural and naturally beautiful place to visit. Like a number of climatically similar Central American countries, Guatemala has a rainy season and a dry season.

However, the activity of its climate also depends on the microclimate in the region you are in, so it is important to understand these in order to best plan your trip. 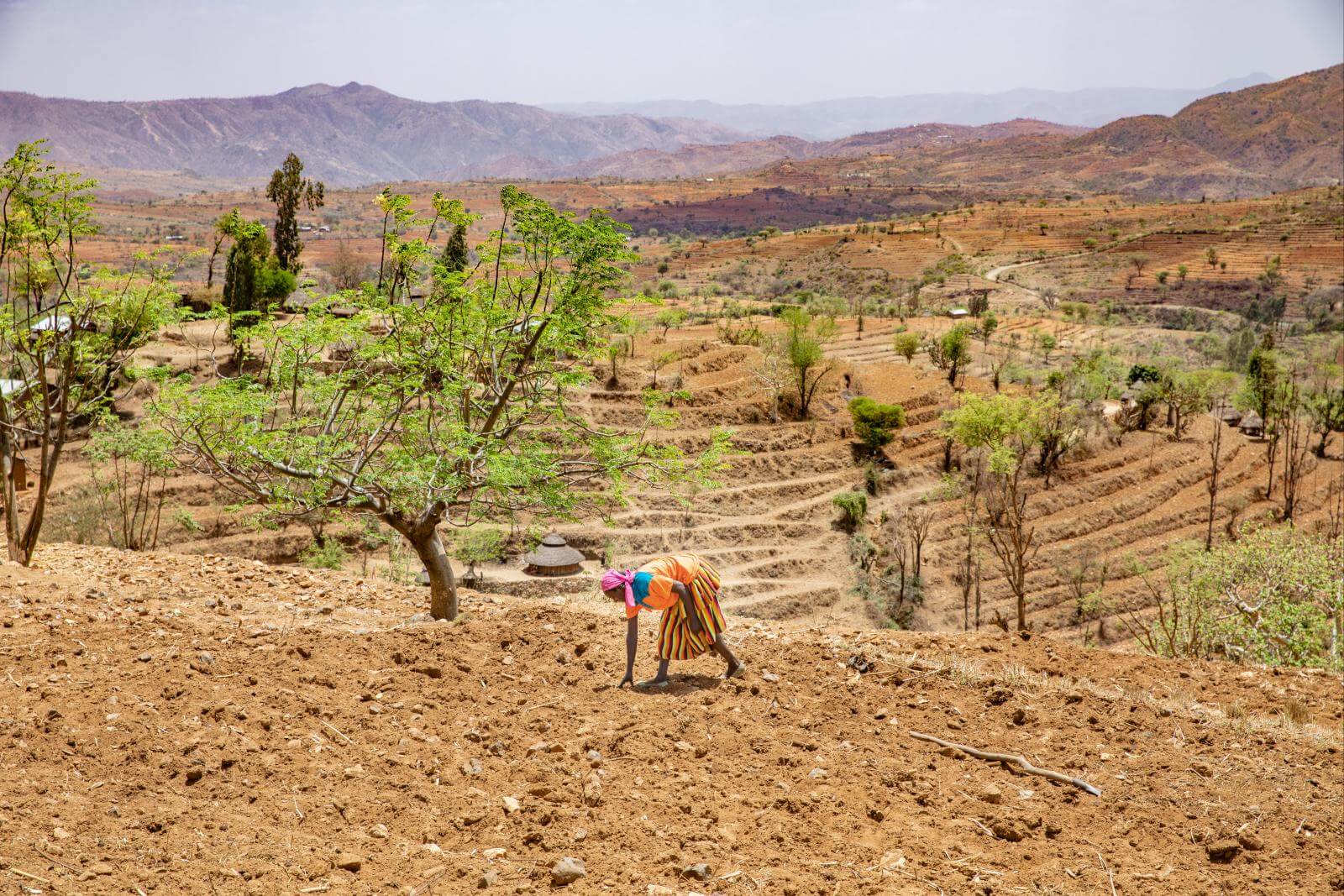 You may also be interested in: The four cultures of Guatemala

The dry season in Guatemala lasts from November to early May. Although it can sometimes rain during this season, it is not as common.

Guatemala is cooler from December through February, with daytime highs in mountainous regions typically ranging in the mid-60°F (15°C).

After February, the weather begins to climb as the country moves into the rainy season. The rainy season begins in late May and lasts until early November.

Afternoon showers are common, but skies generally clear in the morning and evening. September and October are the wettest, and temperatures are warmer at this time of year. 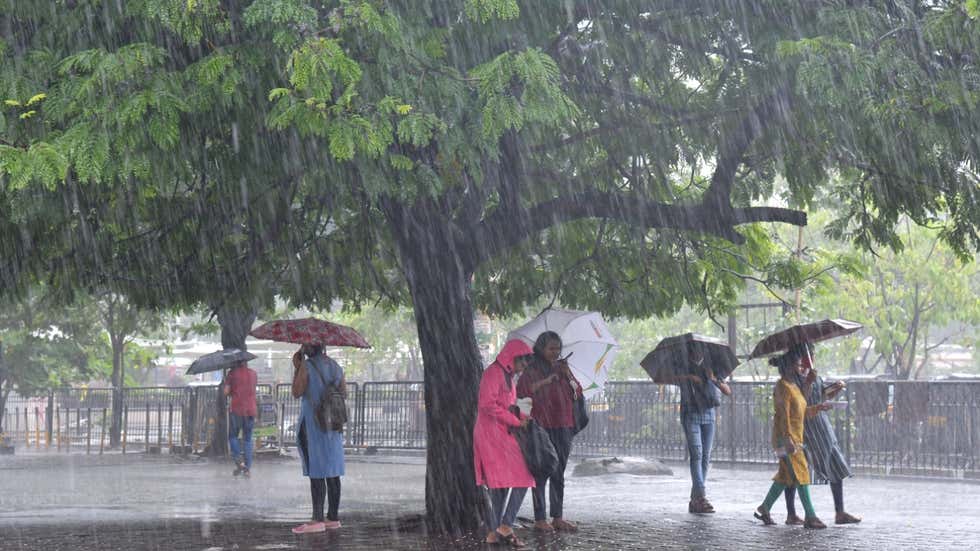 The rainy season is actually a good time to visit Guatemala, as the wet weather attracts fewer tourists and hotels start offering many discounts.

The country is also much greener during this time. So if you are willing to endure the daily afternoon rain, you are sure to witness lush beauty during the rainy season in Guatemala.

In fact, companies decide to invest with green bonds during this time of the year, due to the great amount of wilderness that grows everywhere.

The peak of the tourist season is from December to April, around Easter. During this time, more tourists come to Guatemala and indeed, hotel rates increase.

In addition, Guatemalan schools are generally out on vacation from mid-October through January, when Guatemalan families take trips and popular destinations fill up with locals.

Overall, both seasons in Guatemala are a good time to visit. However, you can balance the pros and cons of the places and activities that you would like to do in your trip.