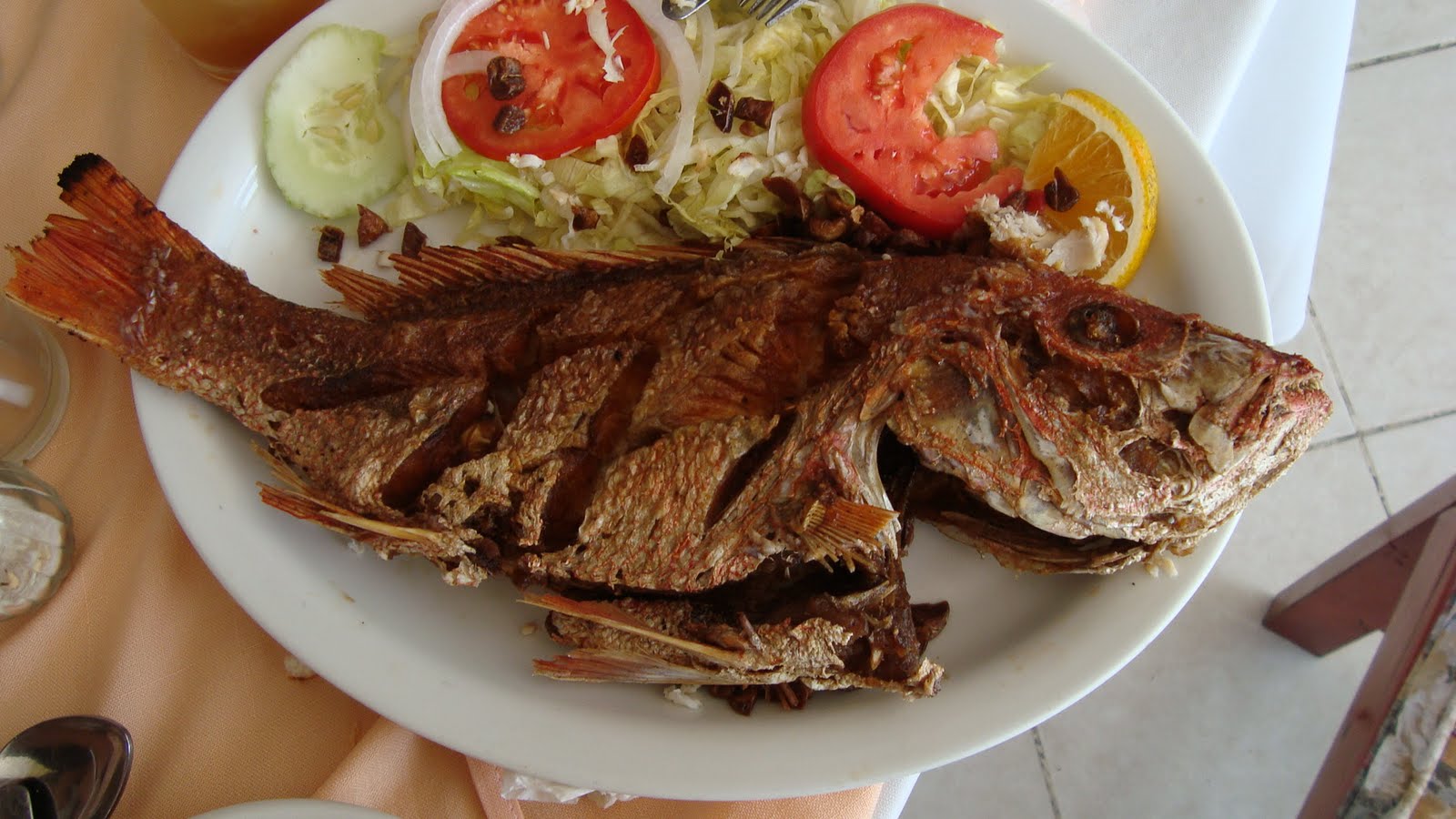 There are plenty of places where you can enjoy a delicious meal in Mexico, but there are only some states of the Republic that can be presumed as cradles of the national cuisine, because many of their dishes today are tested in almost any part of the country. This time we will recommend some dishes that you should taste the next time you take one of the flights to Veracruz, a city of great gastronomic wealth with pre-Hispanic roots, enriched with Spanish, French and other people’s contributions that will leave you surprised.

Fish to the Veracruzana

The first Spanish settlements in Mexico were in Veracruz and the fish Veracruzana is a dish that symbolizes the meeting between the two cultures, European and American. The secret of the recipe is the sauce with which the fish fillet is bathed, preferably of a white meat specimen, such as grouper, sea bass or red snapper, in the sauce you can find native elements such as chiles güeros and xictomatl, name that Aztecs and Mexicas gave to the tomato, with Spanish contributions such as olives, capers and oregano, traditionally served with white rice and a mixed salad.

There are at least two versions regarding the origin of the name of this dish based on rice and seafood, which is a culinary symbol of the Veracruz city of Alvarado and the most consumed food in the state during Holy Week. One version says that the pot practically has to be “knocked down” from the fire at the precise moment to prevent the preparation from passing through. The other indicates that years ago a group of fishermen walking along the coast of Veracruz touched down to make food, a person who lived there prepared a rice with seafood that was broth and before the complaint of his companions, he told them that he had made the food to the “aventón” or to the “tumbada”. 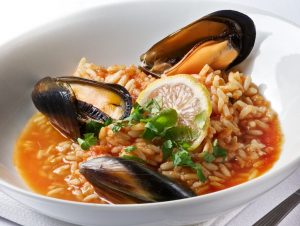 The veracruzanos call chilpachole a soup prepared with chile of chilpaya, a round fruit originating from the center of the state similar to chile piquín. There are chilpacholes of chicken, shrimp, octopus, clams, crabs and any land or marine species that they have on hand. Chilies, tomatoes and other ingredients give the broth a bright red color and an intense flavor, which harmonize very well with the crab and the aromatic magic touch are given by the leaves of smell.

During Lent, Jesus Christ fasted in the desert for 40 days and surely regained strength with a few pieces of bread and a little wine, the Mexicans are more fortunate since in Lent, although they don´t fast, they recover with a “Vuelve a la Vida”. This is a cocktail of seafood in which each region of the country puts its own signature, the “Vuelve a la Vida” jarocho usually carries ingredients similar to those of any other part, but has something that distinguishes it from the others and gives it its particular personality.

You don´t need to read more about the state kitchen, the best thing is that as soon as you take one of the flights to Veracruz and arrive at the port, ask for some of the dishes so that you can begin to truly know those delights.