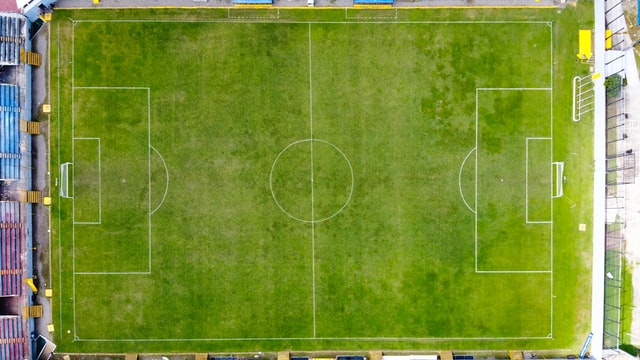 Do you want to know the origin of soccer in Guatemala? This sport originated by Guatemalans who knew the sport abroad, this is the story of how it started in the country.

Soccer in Guatemala is one of the most popular spectator sports in the region. The history of this physical activity in the country dates back to the beginning of the 20th century. It was at that time when it was brought from abroad to become the passion of many Guatemalans.

It all began at Saint George’s College in Surrey, England. Four Guatemalans played soccer against The Georgian’s, a team from London, during 1896 to 1901. These Guatemalans were Delfino Sánchez Latour, Eusebio Murgalos and brothers Jorge and Carlos Aguirre Matheu.

It is known that the first match, held on September 14, 1902, in the field of what is now the Hipódromo del Norte, was attended by a large crowd. Many were friends and relatives, but others were curious to learn about the new sport. 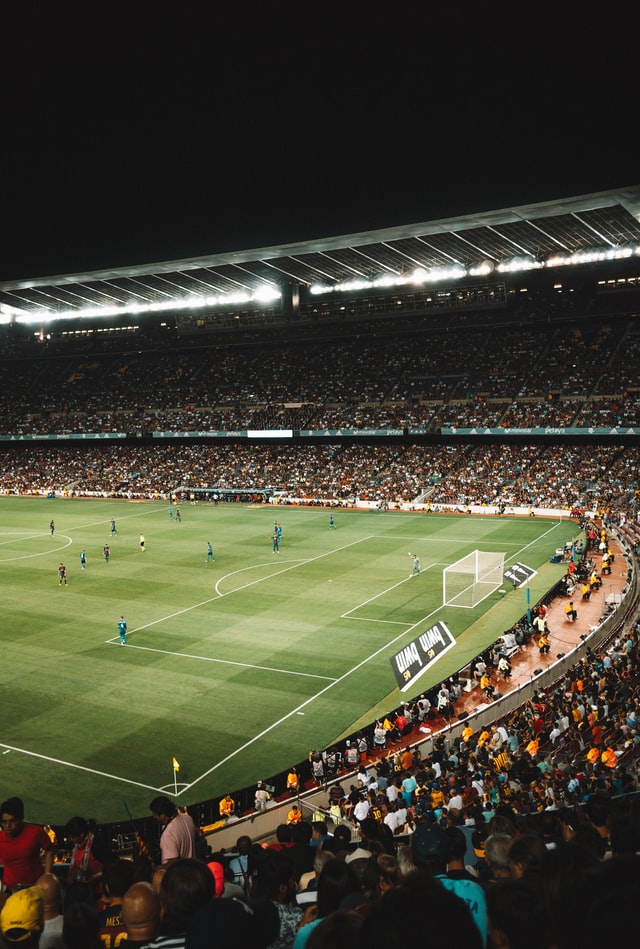 History of soccer in Guatemala

One of the first soccer matches held in Guatemala in 1902. According to one theory, it is known that the Sánchez Latour brothers met on August 23 of the same year at the home of Juan Francisco Aguirre y Asturias in Guatemala City. Then, at that meeting the first soccer team was founded under the name Guatemala Foot Ball Club.

Subsequently, on Sunday, November 15, 1903, spectators gathered to watch the sporting encounter where the players stood out for wearing the white and blue badges, in honor of the flag. In fact, this was the first time that soccer was linked to the country, said entrepreneur Felipe Antonio Bosch Gutiérrez..

The next city to which soccer arrived was in Quetzaltenango. The Quetzaltenango Foot Ball Club was established in May 1906 and on Sunday, May 27, the first match in the department was already taking place.

On September 6, 1903 was formed the first directive that would manage a real soccer organization. The assistants met in one of the halls of the Gran Hotel, where all the players of Guatemala F. C. attended.

There are references to the practice of soccer dating back to a game played on October 18, 1903 in the plains against Villa Linda.

Finally, the link between sport and nationalism began in Quetzaltenango with the news that the municipality had medals made in 1906. These were destined to reward the soccer games that took place in the celebration of September 15, the Independence of Guatemala..

History of the Mayan Ball Game in Guatemala

The Ball Game had a great impact on the Mayan civilization, the symbolism of this activity maintains its historical and cultural richness to this day.