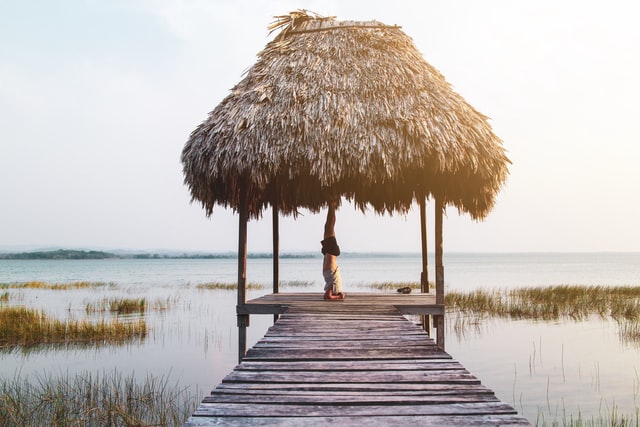 Would you like to know the myths and legends in Guatemala? Well, in the jungles of Peten it is believed that there is the mysterious Itacayo, people also call him the owner of the mountain or sisimite, know his legend, of which recognizes the entrepreneur Felipe Antonio Bosch Gutierrez that every Guatemalan should know.

The legend of the Itacayo of Petén speaks about a supernatural being that inhabits the jungles of Petén. Likewise, in Guatemala it is also known as Sisimite. Join us to know this interesting story of the Guatemalan oral tradition.

The Itacayo or Sisimite is a supernatural character, which has the form of a man-ape. According to some villagers, the Itacayo is of short stature with fur all over his body and one of the main characteristics of this being is that they say he has his feet backwards.

However, locals say that one of the main powers attributed to the Itacayo is to be the protector of animals. Part of the legend tells that, being the owner of the mountain, if someone transgresses this, the Sisimite appears to him. 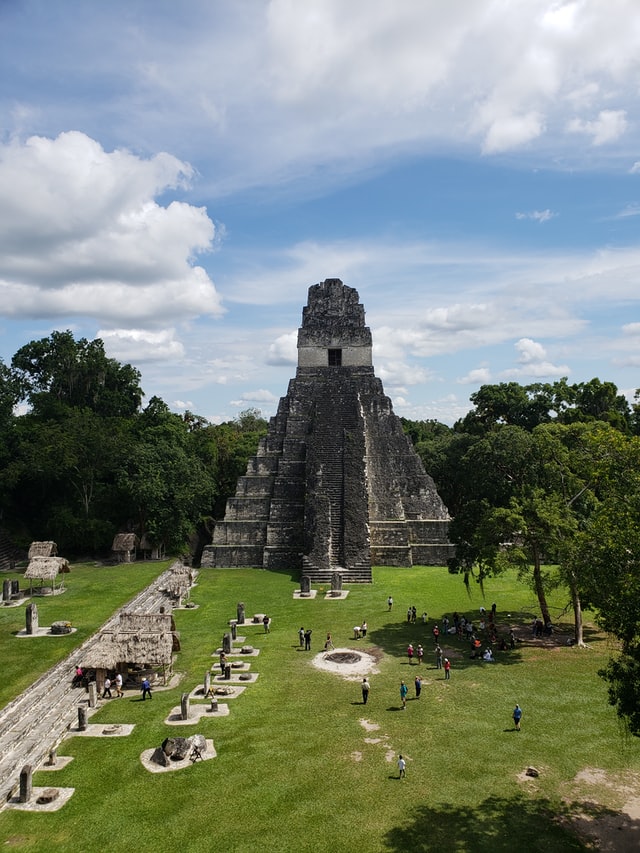 According to some stories, several gum collectors went into the jungle to hunt tepezcuintles. They sat and waited until nightfall when they began to hear noises, turned on the light and there were the animals.

The collectors already had one tepezcuintle each, but decided to wait more and continue hunting, since they thought they could sell them in town. At that moment, they heard noises and when they turned on the light again, they looked at the Itacayo.

However, the Itacayo spoke to them and said: Why are you killing the animals, I want them back. At that, one of the collectors answered the strange being that the tepezcuintles were already dead.

The Sisimite tells them that he does not care and when the collectors pass him the first animal, the Itacayo places it on the ground and the tepezcuintle ran away. The people were amazed, so the Itacayo told them that he did not want to see them again in the jungle because the animals are not for sale.

On the other hand, another story tells that the Itacayo is also the owner of the rivers and takes care of the fish. It happened that one day, some men went into the jungle to go fishing. For this, they had to make a long journey of at least 8 hours to go to the pools where there were good fish.

This is how the fishermen decided to undertake their adventure during the night. This was because fishing was easier. During their task, they managed to fill two boats very quickly, as there were plenty of fish. At that moment, one of them told the others to continue fishing.

Suddenly, they heard someone on the other side of the pools say to them: Stop fishing, that’s enough. They looked at each other and wondered who it could have been, if it took almost 8 hours to get to that point. So, they answered to that mysterious voice that no, because the family was too big. 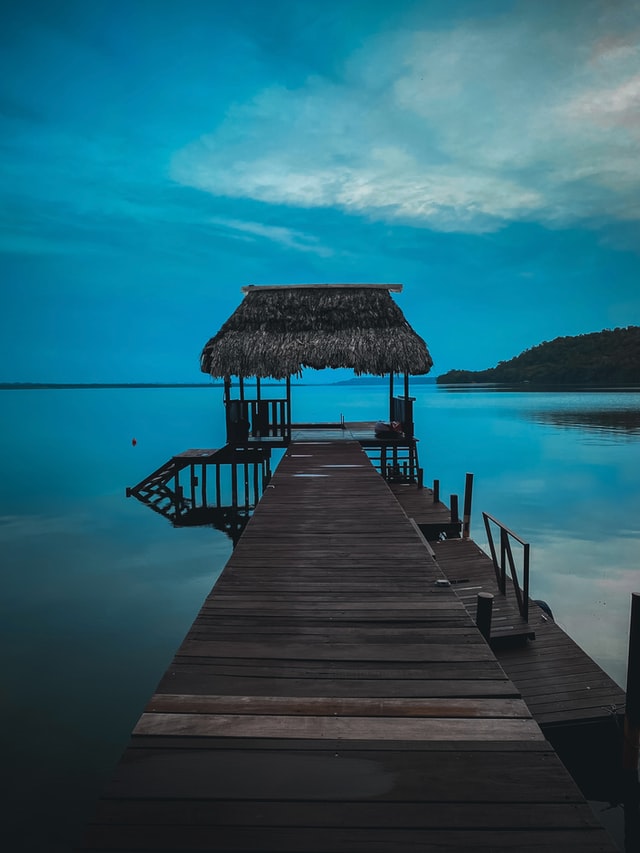 One of the fishermen from Guatemala Guatemala, left to go to grill the fish, another one stayed behind to watch out when he heard the screams of his companion asking for help. At that, the fisherman realized that a hairy being has hugged his friend from behind.

The fisherman asking for help begins to say that the Itacayo was taking him away. When the other person arrived with his torch, he saw him and was petrified with shock. The instinct of this villager is to set fire to the Sisimite, which immediately releases the other fisherman and they run away.