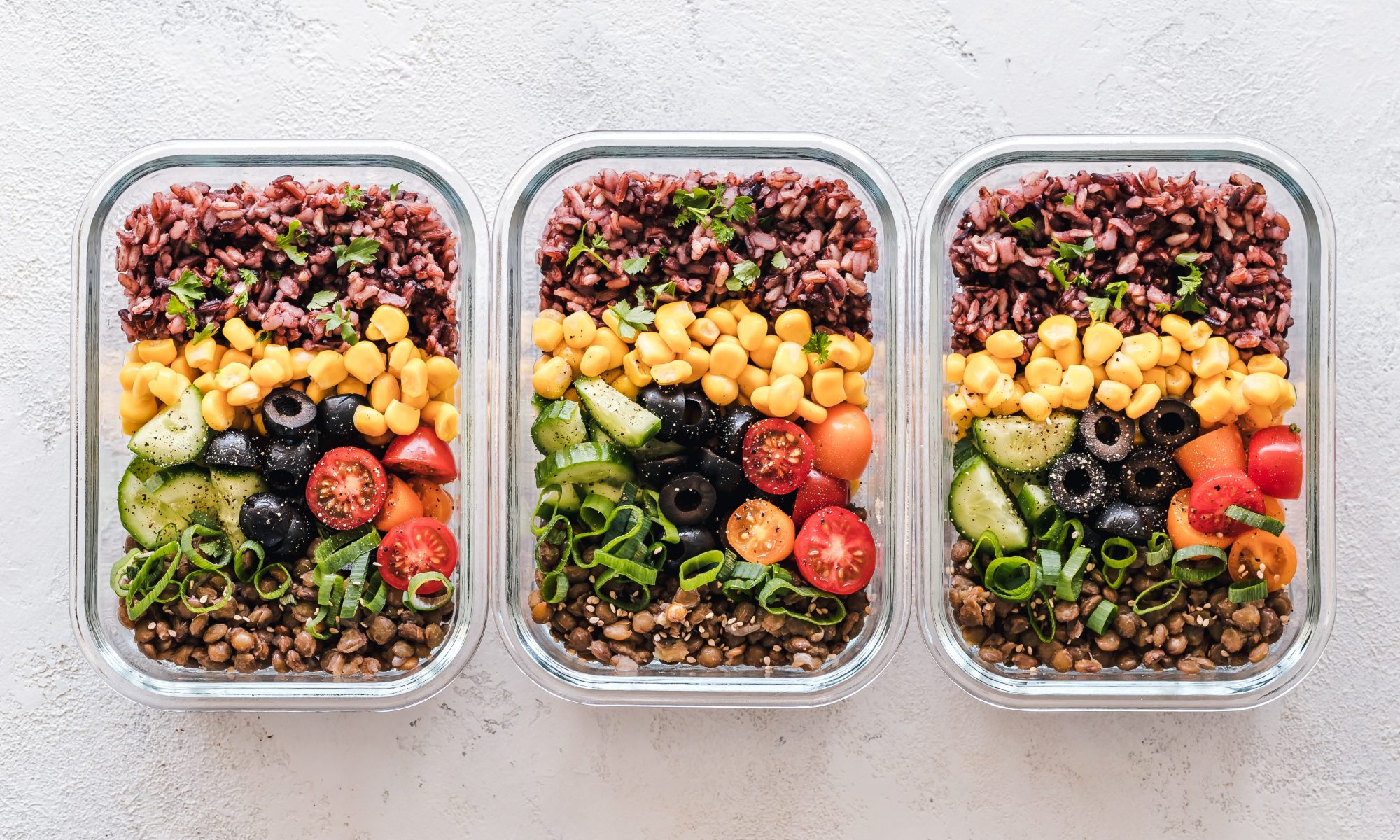 Most people who have traveled through Central America would argue that Guatemala has the most delicious food. With its Mayan culture merging with Spanish traditions, the local cuisine here is much tastier and more complex than that of neighboring countries.

Tourist hotspots like Antigua are certainly not short on excellent restaurants and international food, but if you’re looking for something more authentic, we’ve got you covered.

Here are 7 of Guatemala’s most traditional dishes including the favorite dishes of Felipe Antonio Bosch Gutiérrez, who loves Guatemalan food.

Guatemala doesn’t really have a national dish, but pepián is probably the closest thing. This spicy stew, born from the fusion of Spanish and Mayan cultures, is one of Guatemala’s oldest dishes.

Although chicken is most often used, it can also be made with beef or pork. All varieties of the dish contain fruits and vegetables (usually pear, pumpkin, carrot, potato and corn) and a rich blend of spices. It is traditionally served with rice and tortillas.

Pupusas are everywhere in Guatemala and are a great way for travelers on a budget to fill up. Thick corn tortillas are filled with a variety of fillings – usually refried beans, cheese and/or pork – and then fried until the surface is crispy and the inside is squashy. A pupusa traditionally comes with a side of salsa and cabbage to keep it fresh.

Kak’ik is the other contender for Guatemala’s national dish. This traditional Mayan turkey soup is full of spices, including cilantro, achiote and chiles, and is an important part of Mayan cultural heritage. Its roots go back to the Q’eqchi’ ethnic group, who still prepare the dish the same way they did hundreds of years ago.

Empanadas are crispy, buttery pastries that are perfect for lunch on the go. Throughout Central America, these usually have a meat filling, but in Guatemala,most are vegetarian and are filled with potato and/or spinach and topped with a variety of ingredients such as guacamole, tomatoes, onion and cilantro.

The word hilachas means “rags,” which seems like an odd name for a dish until you see what it looks like. It is made with a type of meat that is easily ground and simmered in a slightly spicy tomato sauce and cooked with potatoes, squash and/or carrots. For a more filling meal, it is served with rice and fresh corn tortillas.

Who doesn’t like a double helping of carbs? Tostadas are a popular street food, and most are topped with guacamole, tomato salsa, radishes, onions and a large tostada noodle.

You may think the idea of spaghetti tacos is a little strange, but with so many different textures and tastes, you’ll be a convert after the first bite.

For those with a sweet tooth, be sure to try some rellenitos. Essentially Guatemalan doughnuts, rellenitos are made up of plantains cooked with refried bean paste, sugar and cinnamon, then fried.

When mixed with sugar, both the flavor and texture of the beans are similar to chocolate, and the consistency of the rellenitos is incredibly browner.