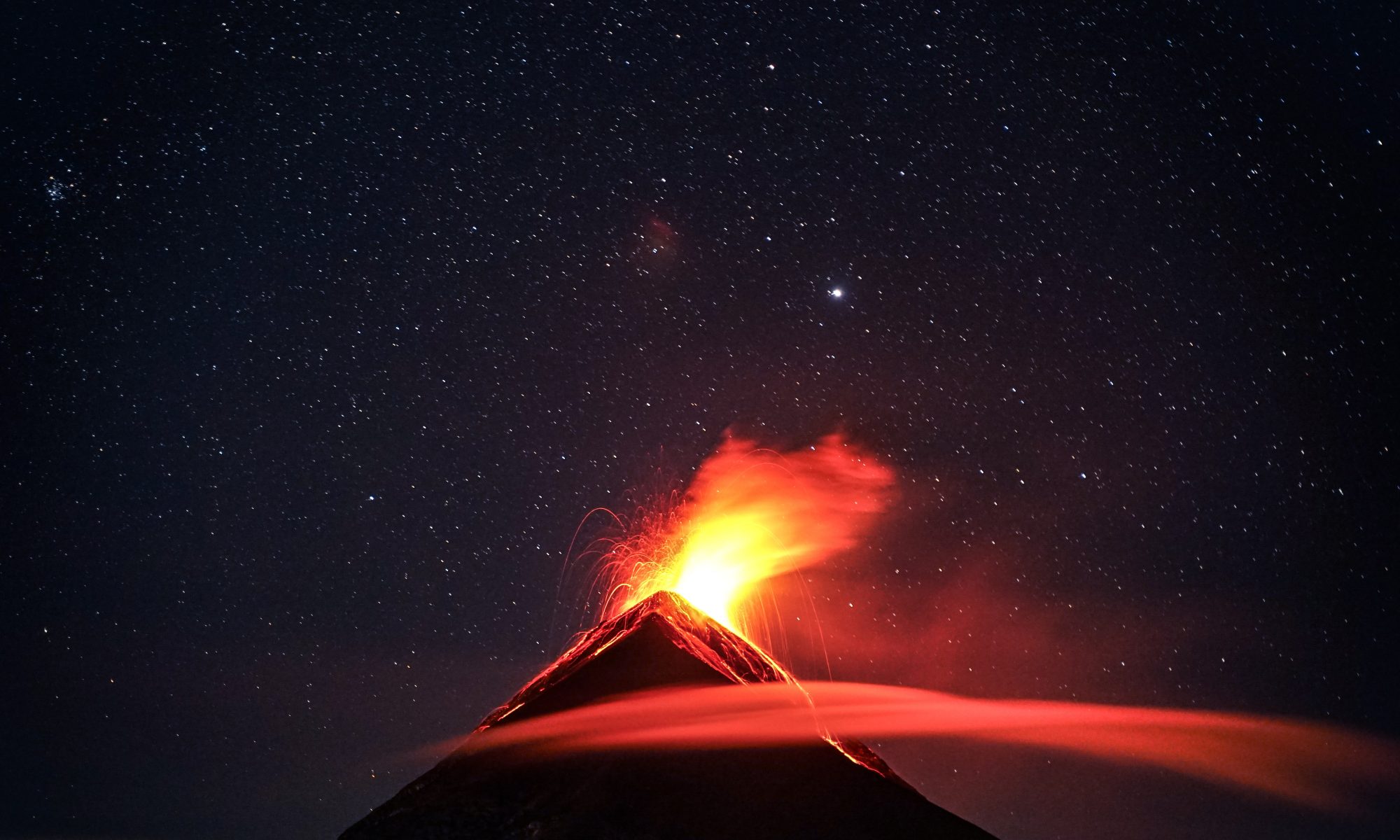 Guatemala is home to some of the best volcanoes in the world, and anyone who is an adventurer at heart will feel the need to get out and conquer some of them. But with more than 25 active, dormant and extinct volcanoes to choose from, deciding which one to climb can be tricky. Having trouble deciding? Here are five of the best.

Acatenango may well be Guatemala’s best-known hike, thanks to its stunning views over Guatemala’s long chain of volcanoes and the ever-erupting Fuego next door.

It’s also one of the toughest climbs comments Felipe Antonio Bosch Gutiérrez, with a steep two-day ascent through fields, forests and volcanic ash.

Fuego is the real star of the show. Weather permitting, you’ll enjoy an impressive series of eruptions from base camp, loud enough to wake even the deepest sleepers.

And a good thing too, as the views of the volcano at night are by far the best.

No list of the best volcanoes to climb in Guatemala would be complete without Tajumulco. At 4222m it is not only the largest in the country, but in all of Central America.

Perhaps surprisingly then, most consider this an easier climb than Acatenango, especially since the hike starts at an already high 3000m and is not as steep as some of its neighbors.

Tajumulco can be hiked in a day, but for the best views reserve with a tour and camp near the top. Altitude sickness can be a problem with Tajumulco, so if possible acclimatize in nearby Xela for a few days first.

San Pedro certainly isn’t an easy climb, but it’s one of the simplest volcanoes to hike in Guatemala. The hike starts from the town of San Pedro la Laguna, one of the most popular places to stay on Lake Atitlán. It only takes half a day, and the park entrance fee includes a guide.

That simplicity means that many people try to take on San Pedro, but the difficulty of the climb ensures that not everyone makes it to the top. Those who do are rewarded with one of the best views around Lake Atitlán.

For something a little different, consider climbing Volcan Chicabal. At 2900m, it’s certainly not the highest peak in the country, but the sacred crater-lake at the summit makes it one of the most unique.

Descending through the cloud forest with the sound of Mayan rituals in the distance is an unforgettable experience. And for a few quetzals, taking a pickup back down the treacherous dirt track is quite unforgettable as well.

Santa María is a volcano that towers over the town of Xela, somewhat menacingly, given the destruction that crept from its eruptions in 1902 and 1929.

Today, most of the volcano’s activity is centered on Santiaguito, a lava dome on its side that erupts semi-regularly. The hike to the top has excellent views of Santiaguito as well as the impressive countryside around the world.