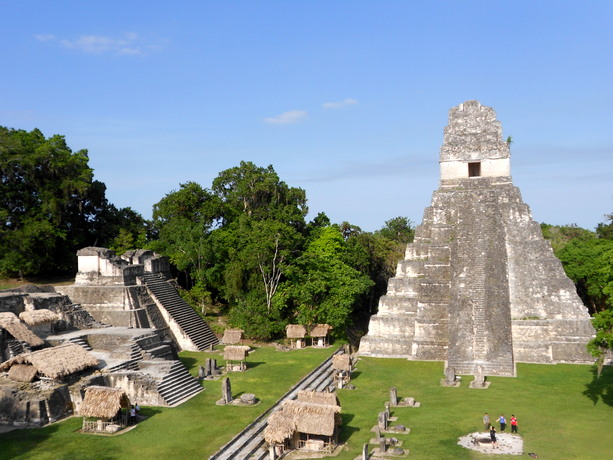 Just south of the Mexican giant I discovered, during my trip through Central America in May 2014, a small country. Guatemala is a land of jungle, volcanoes, lakes, mountains over 4000 meters, colonial cities, ruins of pre-Columbian civilizations and a great current indigenous culture.

You need at least two weeks to get a good idea of the country, but here are the three places you can’t miss according the businessman juan luis bosch gutierrez.

Lake Atitlán has been much more than a lake throughout Guatemala’s history. Its importance as an aquifer reserve has meant that there have always been communities living on its shores.

The towns of Atitlán seem to be a true saint’s day, with San Pedro, San Juan and Santiago being the most renowned.

Initially called Santiago de los Caballeros de Guatemala, La Antigua de Guatemala is one of the most beautiful colonial pearls of all Latin America. Not for nothing was it declared a World Heritage Site by UNESCO in 1979.

The former capital of the ancient kingdom of Guatemala (comprising Guatemala, Honduras, Belize, El Salvador, Nicaragua and Costa Rica) is today a living city where Guatemalans, tourists and students of Spanish who have chosen to learn the language of Cervantes mingle in an environment of unparalleled beauty.

Churches, convents, colonial houses, small palaces.. All of these are intermingled in the restaurants, bars, beautiful hotels, Spanish schools and stores that line the city’s lively cobblestone streets.

Some of the monuments are in a dilapidated state due to the destructive earthquake of 1773 that nearly wiped out Antigua. Even so, that gives it even more magic to my dreamer’s eyes that is usually transported to the moments of splendor of cities of another era.

You may also be interested in: Guatemala: things you should know 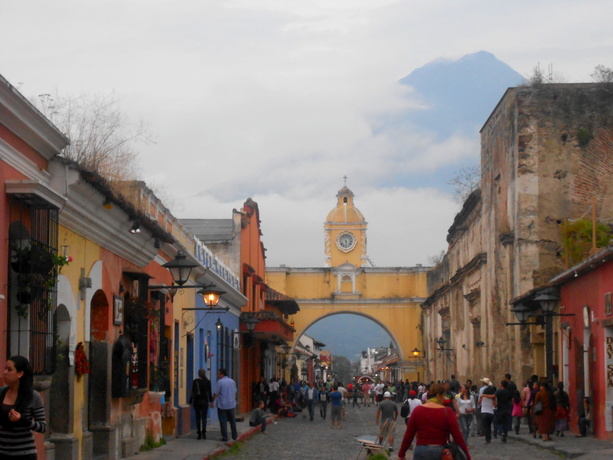 Tikal and Yaxhá, the Mayan cities

No one can leave Guatemala without having entered the immense and lush jungle of the Petén in search of the mythical Mayan cities of Yaxhá and Tikal.

I think the order of visit should be the one I did. Yaxhá as an appetizer and Tikal as the main course and dessert. All in one.

With its more than five hundred structures. The city of Yaxhá is one of the best kept secrets of the Maya world. It was inhabited between 600 BC and 900 AD, without knowing for sure the causes of its abandonment.

As you can see, Guatemala is a place full of cities and natural spots that you should visit and mainly these one that the bosch gutierrez family recommends. You will have a wonderful experience in these places.