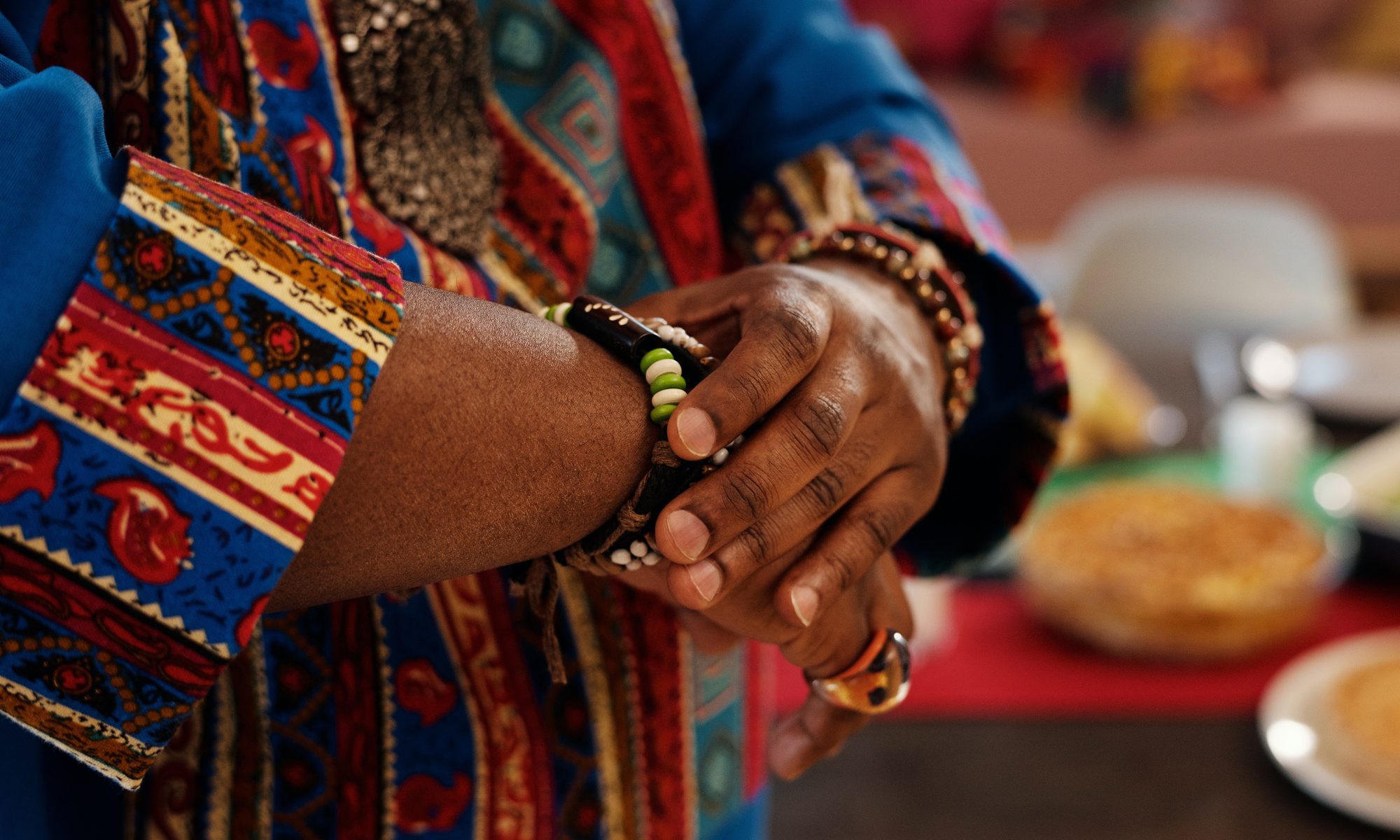 Influenced by Hispanic colonization, the Catholic religion and even political activity, their expressions are many and varied. Throughout the country’s geography, there are patron saint celebrations, dances, fairs, brotherhoods and rites that are the product of a fusion between religious and mystical traditions.

The prevalence of Mayan culture, the confluence of races and historical processes have shaped this fascinating city and its beautiful cultural heritage.

As is usual in countries with Hispanic tradition, this celebration takes place throughout the country. From the Latin carnem levare, it is related to Lent and the custom of not eating this food for 40 days.

According to religious tradition, its celebration begins on the Tuesday before Ash Wednesday. It is also associated with the end of Christmas, which is represented by January 6.

In this culture costumes are not mandatory and rather it is a general holiday. It is characterized by empty shells painted with watercolor filled with pica pica or flour that children and adults use to play Carnival in schools and parks.

The Semana Mayor is celebrated every year between the months of March and April. This celebration after Lent has several processions that stage the death and passion of Christ. It is usual for this commemoration to show the making of carpets and funeral processions with people dressed up for the occasion.

There are some events that are internationally famous and attract people from all over the world. Among them are the Nazarene of the Church of San José, the Temple of Mercy, Christ the Adorned or Christ of Love of the Temple of Santo Domingo, Buried Lord of San Felipe and others.

Also known as the Dance of Tun, is an international celebration that represents the only pre-Hispanic ballet of the American continent. Its realization is conditioned by several rituals to which the participants undergo. One of them is the visit to the mountains that give name to this tradition to ask permission 7 times.

Another indispensable requirement that dancers must fulfill is related to sexual abstinence during the 30 days before the dance and 30 days after the dance. This performance often takes place during the election of Rabin Ajau as part of the cantonal festival.

4- The Corpus Christi of Patzún

Framed in the religious context, this famous popular tradition includes the elaboration of triumphal arches with local fruits, the creation of carpets, dances and fireworks.

All this is part of the veneration of San Simón in San Andrés de Itzapa, a god who can be both good and bad.

It is an event organized by the local indigenous brotherhood linked to magic and religion. It has a very crowded chapel where the saint offers incense, cigars, liquors and is also given money, jewels, plants and animals. This figure is very influential in this and other countries in the region.